Legendary Assassin KAL is the game which tells the story about ninja assassin who was born without arms in ancient China. His father abandoned him but he grew up and become the assassin with knife in his mouth and special abilities like fast reflexes and speed.

It’s time to help KAL kill everyone who stands against him. 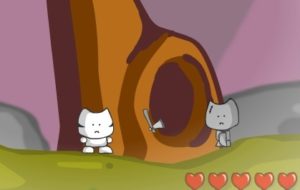 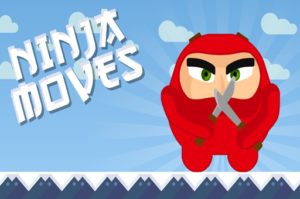